A History of The Percheron Horse 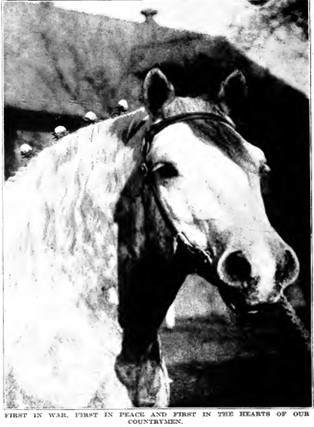 A History of The Percheron Horse

860 Pages of Exciting Knowledge and Breeding of the Percheron Horses.

A Must Read for All Horsemen!

“At the Sign of the Stock Yard Inn” and “The Story of the Herefords.”

This volume has been compiled in response to a widespread demand for information touching the origin, evolution, development and distribution of the modern heavy draft type of Percheron horses.

It was undertaken originally by Mr. Sanders as individual research work along lines similar to his well-known histories of the Shorthorn and Hereford breeds of cattle but press of work incidental to the conduct of “The Breeder’s Gazette” made it necessary that assistance be secured in tracing the long story beginning with the early days in the Perche and ending with the Chicago International Livestock Exposition of 1916.

It is demonstrated that the Percheron horse has existed as a distinct type from very ancient times, and that much that has been accepted—on insufficient evidence—in the past relating to the development of the breed since the beginning of the nineteenth century must now be discarded as mere tradition.

Breeders and owners of Percheron horses not only in America, but in France as well, will no doubt welcome the results of this study.

Mr. Sanders’ own personal recollections of the American Percheron trade go back to his boyhood days on an Iowa farm, his father, the late James H. Sanders, having been one of the earliest introducers of the blood line in the trans-Mississippi country, and subsequently compiling the initial volumes of the Percheron Stud Book of America.

You have My Money Back 100% Guarantee 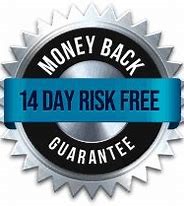 A HISTORY OF THE PERCHERON HORSE