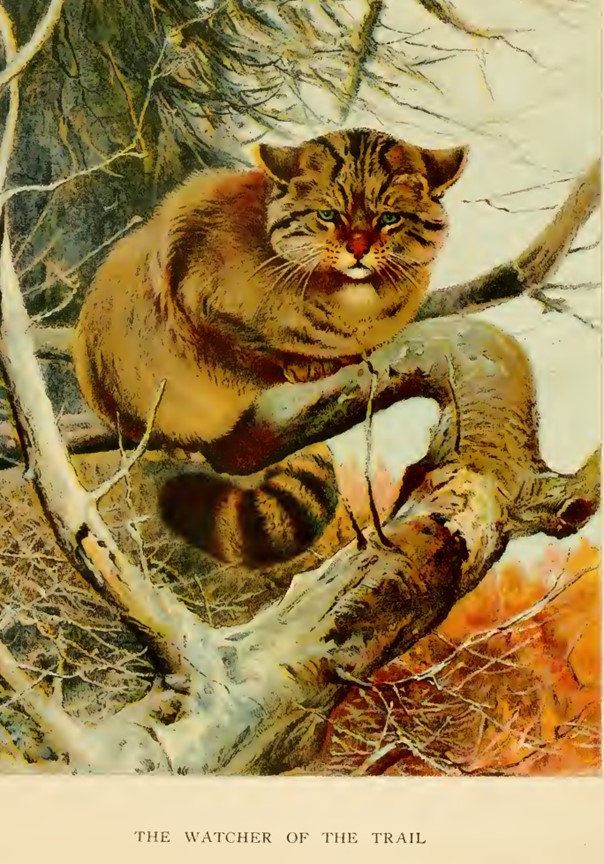 BIG GAME HUNTING has a fascination for boys of all ages. There is something more to the sport than the mere running down and slaying of a rare animal. Every hunter knows that in following the world’s most powerful creatures, whether in the Rocky Mountains, or in the swamps of Central Africa, or on the Veldt of the Transvaal, or in the Highlands of Tibet, he must have more than ordinary human pluck and endurance, for he can never tell at what moment he may have to face death in a rockslide, or be lost in a whirling snowstorm, or even run the risk of dying for lack of water in some sandy waste.

Every boy who follows the big game becomes at once a man —and something more than a man—for besides learning the ways of the mighty beasts, he finds the love of the forests, jungles and rocks growing in his heart. Once he has felt the spirit of the silent places encompassing him, he will be changed. Never thereafter will he quite forget the mystery-voice of the mountains, and the memories of majestic solitudes will abide with him forever.

The Animals of North America

The Animals of Asia