Draft Horses Treatment of the Mare after Foaling 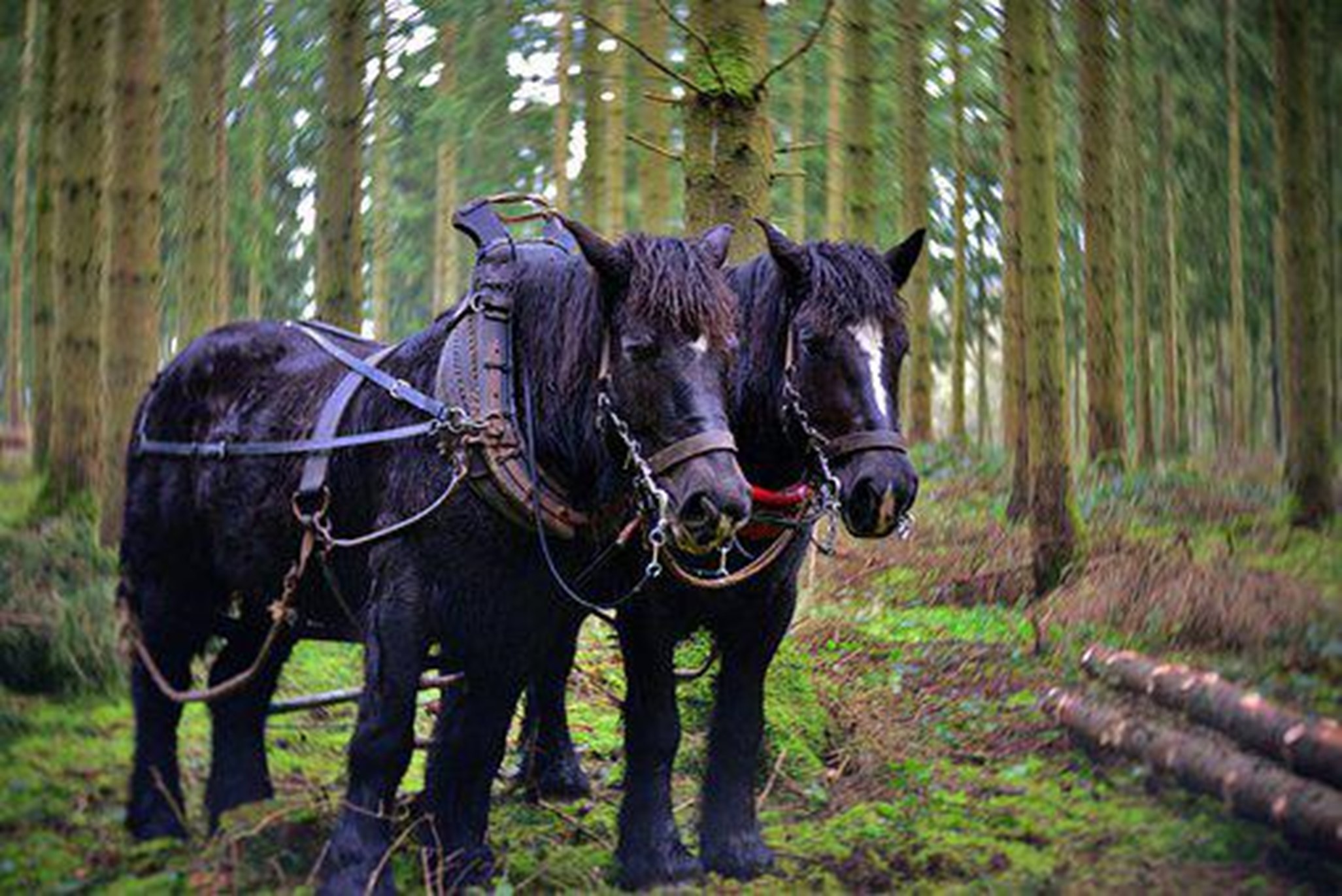 Draft Horses Treatment of the Mare after Foaling

Draft Horses Treatment of the Mare after Foaling all the means briefly reviewed as necessary for the preservation of the newly born foal and for the comfort of the mare, are to be continued for a period more or less prolonged, as their conditions and surrounding circumstances indicate.

If both mare and foal are healthy, and especially if the mare has been pastured up to the time of foaling, they will be benefited by being turned to grass during fine weather, in a week or two after the birth; but they must be sheltered from rain and cold, particularly at night, and so long as the weather continues unfavorable.

At this early period the mare should never be permitted to graze until she has had a small allowance of sweet hay, or some other nutritious dry food, nor should she be subjected to work for at least three weeks after parturition. Some mares, especially with their first foal, do not furnish sufficient milk for the sustenance of the offspring.

In these cases, the mammary glands must be frequently stimulated by the foal, and subsequently submitted to gentle friction, and a supply of succulent easily digestible food allowed.

In the absence of a plentiful supply of grass, boiled barley made into a sloppy mash, with the addition of some treacle and a little salt, is a palatable, nourishing diet, tending to increase the lacteal secretion. If these means fail to excite a sufficient flow of milk, the foal must be periodically suckled by a foster-mare or be artificially nourished. Should the season not admit of mares being pastured, barley mashes, pulped roots, scalded oats and hay, of the best procurable quality, should be liberally supplied. A plentiful allowance of water, or, for bad milking mares, nutritious gruel, is necessary.

Most mares, however, secrete a plentiful, and many a superabundant supply of milk. Such do not require, soon after foaling, a more liberal allowance of food than they previously received.

The provision of rich herbage suffices for their general requirements. In early life, too, foals are prone to contract dangerous diseases of the digestive organs, and on that account, it is undesirable that they should be allowed, until several days old, to take the whole milk supply of a free-nourishing or well-fed dam.

Under such circumstances the foal should not have access to the mare until part of the contents of the udder has been drawn off. After some days, when the foal has become stronger, the above precautions are unnecessary. A more liberal allowance of food may then be supplied, to be regulated by the demands made upon her nutritive functions by the increasing strength of the foal, and the wear and tear of the labor to which she may be subjected.

In districts where the mare is not required to work until the foal is weaned, grass suffices for all her requirements. The best old pastures should, however, be reserved for her use. When these cease to afford sufficient green food by reason of drought or overstocking, the deficiency must be made up by an allowance of cut artificial grasses, lucerne or clover, given with discretion.

If at any time during the period of lactation the udder becomes inflamed, hot, or tense, the diet must be promptly reduced, the milk reservoirs very frequently emptied, and warm fomentations adopted, to be followed by very gentle friction with soap and water (greasy substances ought not to be rubbed upon the glands).

If the foal is dead, or can conveniently be weaned, a dose of physics may be administered to the mare. Under such circumstances it may be necessary to put the mare under medical treatment of a less drastic character.

See Next: Treatment of the Mare when the Foal is Weaned 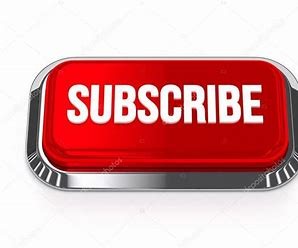