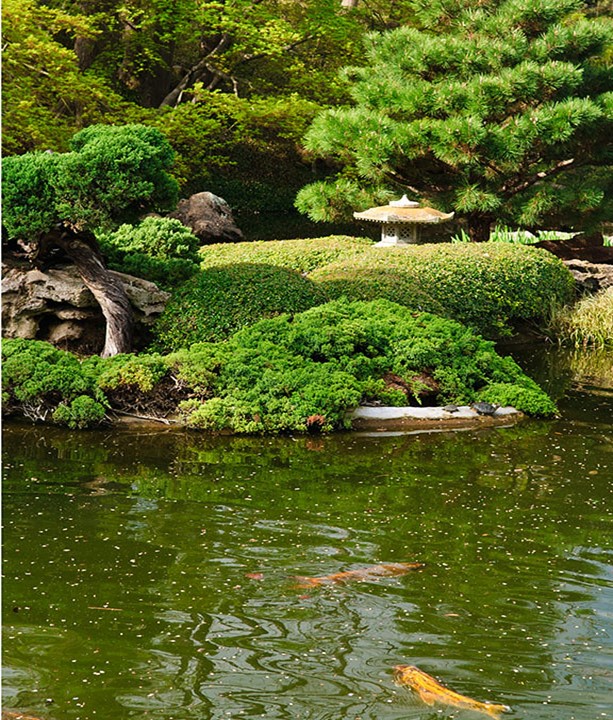 Fishponds On Farms: Spawning Habits Ordinarily ponds will require no special preparation for the spawning season. Some of the species choose the roots of water plants on which to spawn, while others seek out gravel spots and find them, however much they may be hidden by deposits of mud.

Catfish burrow into embankments and under rocks and logs, and it is well to provide substitutes for such shelters where this species is being propagated, for which purpose heavy planks weighted to the bottom of the pond will be suitable and will offer the least impediment to seining operations later on.

With the right material at hand the male will prepare the nest to his precise taste and after its completion will seek a partner. There are many ups and downs in the domestic life of fishes, especially in the case of such pugnacious species as the black basses.

The battles of the males for favorite females are liable to cause injuries resulting in death; or after being won, a consort may prove not sufficiently advanced in maturity, in which case the fish separate, and the male continues his search for a more congenial mate.

Actual spawning will extend over several hours, the eggs being emitted and fertilized at varying intervals.

All the eggs carried by a female may not be ripe at one time, and the male will repeatedly seek new mates until the nest has been stocked to his satisfaction, driving each companion away when she ceases to perform the function for which she was obtained.

The eggs are adhesive, and attach themselves to gravel, roots, or other material on the beds.

The male remains on the nest during the entire period of incubation, fanning the eggs clean of sediment with a gentle motion of his fins and watchfully guarding against the encroachment of other fishes on his domain.

He is the personification of valor at this time, and all other creatures in the pond apparently have the greatest respect for him.

Nothing but the loss or death of the eggs from low temperatures, heavy deposits of sediment, or other adverse conditions will cause him to abandon his nest. Notwithstanding their ferocity, black bass will nest in close proximity to one another and attend to their respective parental duties in entire amity, whereas the approach of a strange fish will be resented.

Sunfish are decidedly gregarious during the spawning season and will locate their nests very closely together. With them all is harmony, the sole thought of each appearing to be centered upon his own particular business.

The crappies spawn in comparatively deep water on isolated nests. Owing to their color, the depth of the water, and its usual turbidity, few observations have been made of their peculiar characteristics at this period.

Rock bass and Warmouth bass deposit their eggs on gravel beds of greatly varying diameters, and their spawning instincts are somewhat similar to those of the black bass, though to a less marked degree.

By reason of their intrepidity at the time, all of the species referred to appear to be very tame while guarding their nests, but this instinct should not be presumed upon by permitting unnecessary disturbances about the beds.

The incubation period of eggs of the various pond fishes ranges from a few days to two weeks or more, depending upon the mean water temperature. A drop below 55° F. is invariably fatal, while the percentage of hatch below 58° F. is reduced.

Under uniformly favorable conditions healthy eggs will hatch without any loss to speak of, but the average hatch of domesticated stock is not over 50 per cent. This, however, is a sufficiently large percentage to make pond-fish culture profitable.