Hunting the Bison and Grisly 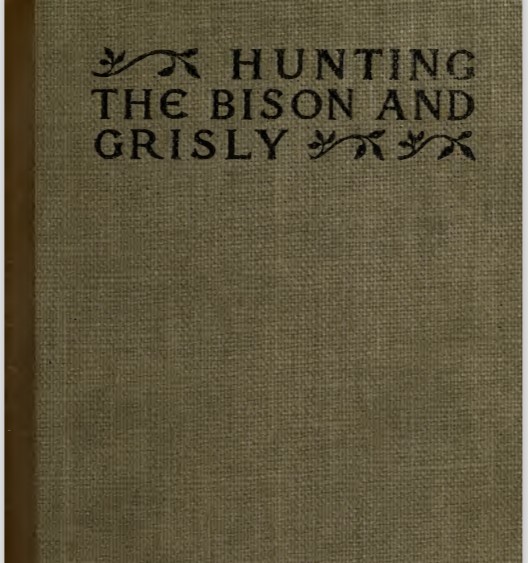 Hunting the Bison and Grisly

An Account of the Big Game of the United
States and its Chase with Horse
Hound, and Rifle

Author of ” The Winning of the West,” “
American Ideals “
** Hunting Trips of a Ranchman,” etc.

WHEN we became a nation, in 1776, the buffaloes, the first animals to vanish
when the wilderness is settled, roved to the crests of the mountains which mark the western boundaries of Pennsylvania, Virginia, and the Carolinas. They were plentiful in what are now the States of Ohio, Kentucky, and Tennessee.

But by the beginning of the present century, they had been driven beyond
the Mississippi; and for the next eighty years they formed one of the most distinctive and characteristic features of existence on the great plains. Their numbers were countless incredible.

HUNTING THE BISON AND GRISLY