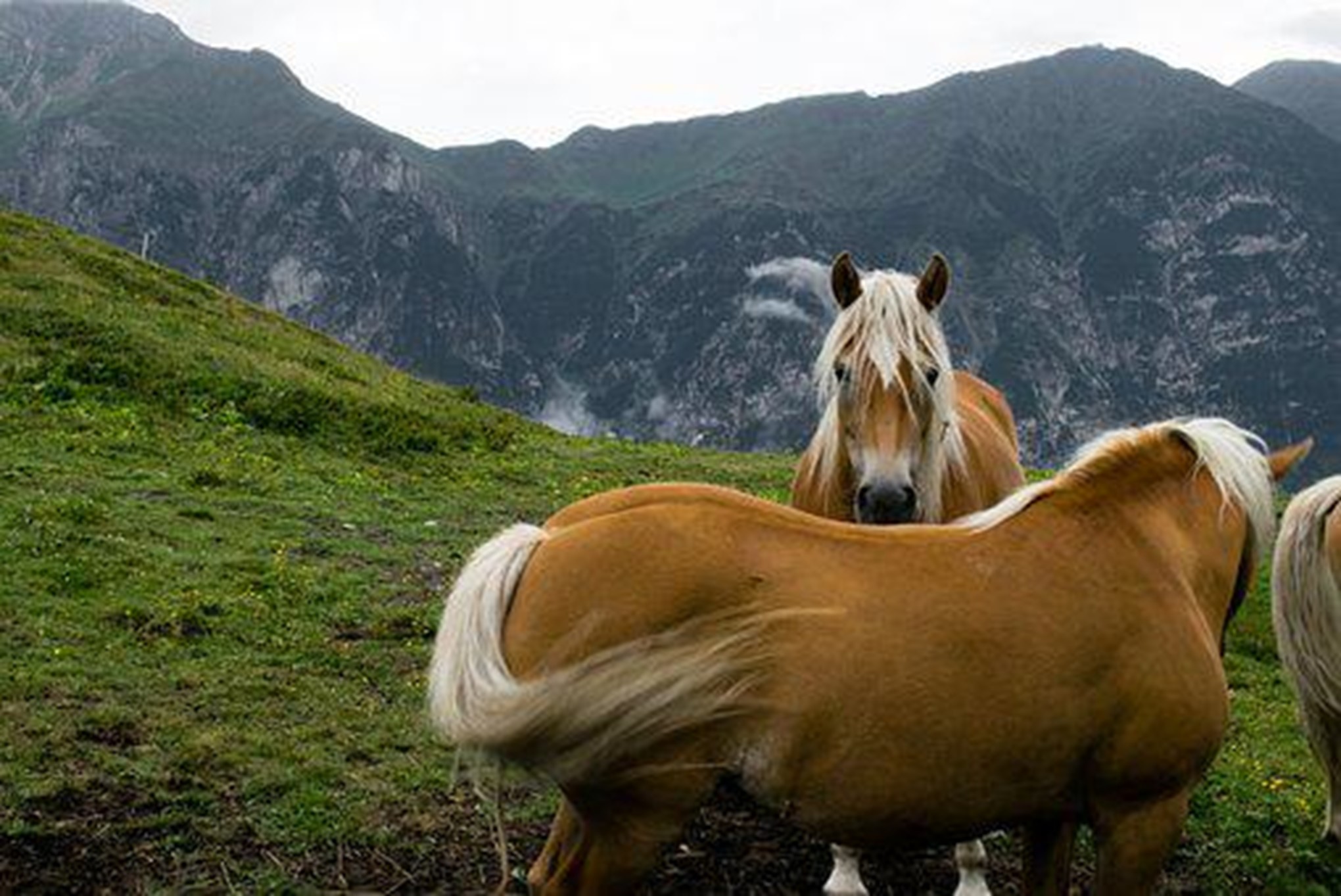 Inducements for Breeding Draught Horses of High Class. Beyond the absolute profit the English farmer may expect to realize by the sale of his horses, there are several auxiliary encouragements offered to him for the production of high-class animals which it will be well to review briefly.

The Royal Agricultural Society, and a large number of local kindred associations, whose essential object is the improvement of farm stock, annually devote considerable sums of money for distribution amongst owners of the best horses competing in various and denned classes.

Previous to the year 1863, the Royal Society’s draught-horse prizes were not separated into classes for each of the three breeds of agricultural horses acknowledged to possess individual distinction. Since that time the Society has wisely adopted special classification for Clydesdales and Suffolk’s, a division which might with great advantage be extended to the other historical draught horse, the ‘Old English Shire,’ the benefactor if not the ancestor of both the other races, and which breed is now consigned to undignified acknowledgment in classes vaguely appropriated for ‘ Horses not qualified to compete as Clydesdales or Suffolk’s.’

The influence of agricultural exhibitions has an effect beyond the money value of the offered prizes: they excite emulation in proprietors and afford an opportunity for the general public to appreciate excellence in, and to perfect their judgment of, the exhibits, and they tend to increase the national wealth of the country by augmenting the individual worth of the prize-winners beyond their intrinsic value as horses. Notwithstanding these patent advantages, there are attendant evils (especially applicable to draught horses) resulting rather from defects in the administration of the exhibitions than from the shows themselves.

In the first place, there are noblemen, gentlemen, and stud companies, who spare neither first cost nor subsequent expense in preparation in order to secure the honor of winning the offered prizes, often sweeping all before them in local competitions. The fear of meeting the representatives of this class of exhibitors frequently deters men more humbly circumstanced from entering their animals. It is true that the competition in the classes to which I refer is generally not limited to locality; but it is not a wise policy (except for ‘ Stallion Classes,’ and even in them the awards should be conditional) to allow the money collected in a district for the purpose of encouraging local excellence to be taken away by animals kept, in all probability, for the especial purpose of prize-winning.

Secondly: It has been elsewhere* suggested that the wording of the prize schedules of the Royal and some other Agricultural Societies is detrimental to the production of high-class cart horses. It must be admitted that judges justify their awards to light-limbed, showy animals exhibited in ‘ Agricultural Horse Classes,’ by the plea that such are suitable for agricultural purposes. Horses possessing excellent ‘ top,’ but having legs deficient in bone and hair, will not for a considerable period be as highly appreciated as those possessing the essential qualifications of a cart horse; for so strong is the tendency of the present breed to procreate ‘ weeds,’ that, in defiance of every effort to obtain strong-limbed colts, the production of light-legged animals is the rule rather than the exception.

Thirdly: The practice becoming more common of giving prizes to yearlings and two- and three-year-old colts is, in my opinion, very prejudicial to the Perfection of the adult animal.

It is natural that judges should award prizes to the best developed and most matured colts offered to their inspection, forgetful for the moment that early maturity in young horses is simply evidence of over -feeding, whereby predisposition to disease, debility of constitution, and premature decay, are engendered. Early maturity in horses is not conducive to real excellence, for in as much as there appears to be a natural law that rapid development to perfection bears an inverse ratio to the duration of mature existence, it follows that any attempt at in- fraction or abridgment of such a decree must necessarily be followed by undesirable results.

Fourthly: The condition in which horses of all ages are usually brought into the show ring is discreditable to the intelligence of the exhibitors, and an outrage upon the animals. The accumulation of useless fat, without which it is ignorantly considered animal can be in ‘ show condition/ proves that activity, beauty of limb, physical strength, capacity for endurance, constitution, and every other attribute desirable in a horse, has been sacrificed for a development not only unprofitable but absolutely pernicious.

Early susceptibility to accumulate fat, and succulent flesh, has been attained in Shorthorns and Southdown’s with a reasonable object, but at the expense of some robustness and vigor; the senseless exhibition of horses, however, in fat-stock condition cannot be justified by even one single argument in its favor. Quite the reverse; the tendency to accumulate fat in early life should be the last thing to strive for in an animal whose destiny is work, or the procreation of useful descendants.

It is not my province to point out remedies for this great evil, but I would suggest to those extensive exhibitors who are successful under the present system to adopt the plan of exhibiting their horses in the condition which common sense indicates as the best suited for the preservation of their health and future service, and trust to the perspicacity of the judges to discover real merit where it exists.

The breeder of cart horses may hope to occasionally possess a colt fitted to be retained for stud purposes, and so be enabled to compete for the liberal, subsidies now offered by associations formed to guarantee a highly remunerative payment for the services of a stallion to mares belonging to the associated members.

Within the past three years a powerful stimulus to breed draught horses of exceptionally high class has been created by the demand for such animals in the American and Canadian markets. Buyers from the Western Continent are daily becoming more alive to the superiority of the English Shire horse.

For many years the breeders of Clydesdales enjoyed almost a monopoly in the exportation of cart stallions and mares, and I have reason to think that purchasers were greatly influenced in the preference they gave to the North-country horse by the fact that he possessed a distinctive name, and consequently it was inferred that his pedigree must necessarily be of greater purity than that of an animal not generally known by a more definite title than that of 1 The English Cart Horse ;’ but the efforts of the English Cart Horse Society, and the influence of their annual exhibition of pedigree horses, have already done so much to establish the right of the English horse to recognition as one of specific and particular breed, that it may be safely anticipated that in the immediate future, buyers for the foreign markets will almost uniformly pronounce in favor of the ‘ Shire horse.’

The Breeding and Management of Draught Horses

See Next: The Science and Practice of Breeding.