The Enjoyment of Pheasant Hunting 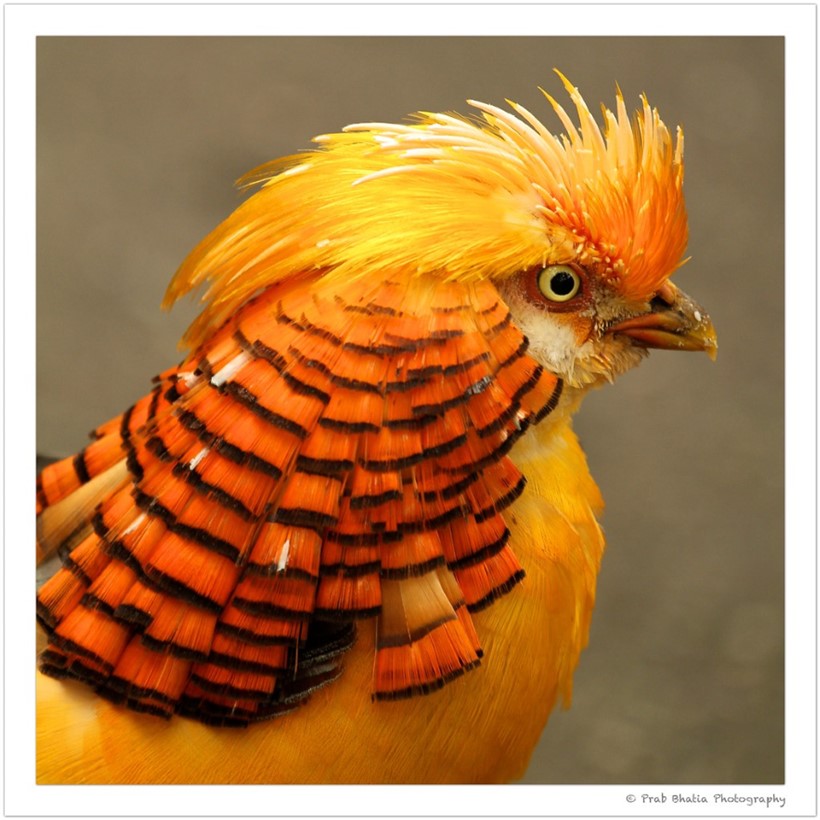 Natives of the Asian continent, pheasants were brought to Europe in the tenth century and quickly became a favored hunting prey.

The late 1880s saw the introduction of the pheasant into the United States from Great Britain, and they proved to be a great fit in their new habitat. By the 1920s, the pheasant population was high enough to allow for pheasant hunting which soon became so popular that there was a continuing demand for pheasants to be raised and released.

As a result of agricultural practices in the 1960s, which created thousands of acres of prime habitat, that decade saw the zenith of pheasant hunting. Subsequent changes in farm policies brought about declines in habitat acres and with the decline of pheasant populations, the sport of pheasant hunting declined as well.

Practicing the skill of walking and moving quietly will pay off in pheasant hunting success. Shooting skill is also vital, as pheasants are known for being extremely fast and agile enough to execute acrobatic movements in the air making them difficult to bring down.

Having a well-trained bird dog to chase down wounded birds is invaluable for retrieving birds that can run. “Even a bird that has been hit can still run long distances very quickly and elude the hunter.” (“The Enjoyment of Pheasant Hunting”)

Successful pheasant hunting requires a knowledge of the kinds of habitat pheasants prefer and why. “Areas at the intersections of food and cover habitat or “edges” are an excellent place to look for pheasants as the birds spend a lot of time there.” (“Pheasant Hunting In West Virginia Information | pheasant …”)

Patches of cover off the beaten path should not be passed by, even if it takes a little longer to get to them. Later in the season when other more accessible areas have been hunted, the out-of-the-way places can still contain significant numbers of birds. (“The Enjoyment of Pheasant Hunting”)

Consistently successful pheasant hunting requires the ability and willingness to seek out new habitat to hunt. Variations in weather conditions from year to year, changes in farming patterns, the number of other hunters in the area, as well as other factors, can change the pheasant numbers in a particular area from one hunting season to the next.

“Keeping informed of weather conditions, extreme weather events, and the projected number of pheasants expected to be in the area can be a guide to where the hunting is likely to be best and be a deciding factor in choosing an area to visit.” (“The Enjoyment of Pheasant Hunting”)

Information about conditions in an area can be obtained from wildlife officials, friends, acquaintances living there, or even employees of sporting goods or hunting supply stores in nearby towns, thereby helping to ensure a successful pheasant hunting trip.