The Joy of Pheasant Hunting 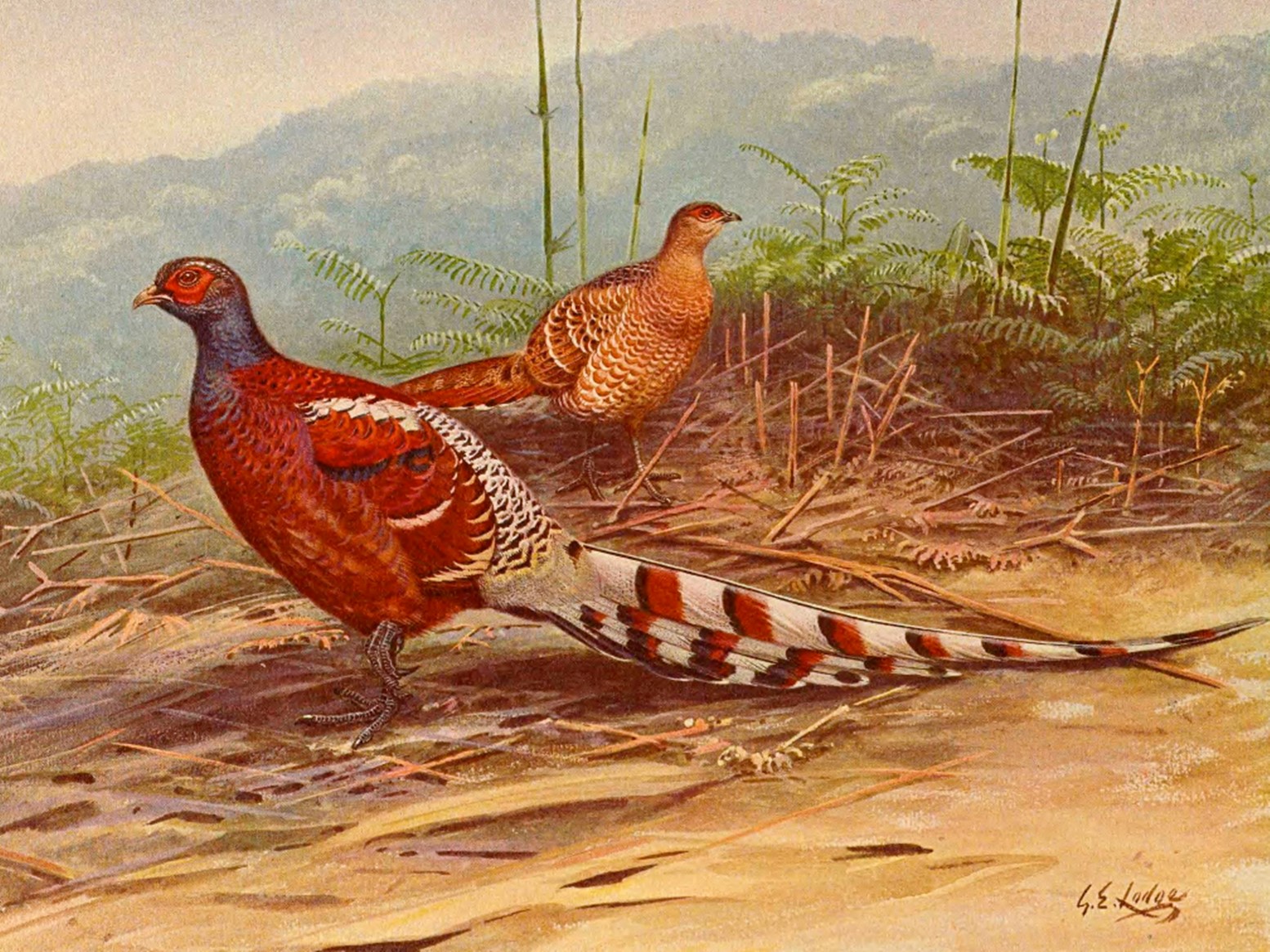 The pheasant has been a popular bird for hunting for many hundreds of years throughout the world. The bird is native to Asia and was brought to Europe in the tenth century where it quickly become the fowl of choice to hunt.

It was not until the late 19th century that the pheasant was introduced to the United States from Great Britain. In the new habitat the bird flourished and by the 1920’s their population was high enough that it became a popular species for hunting.

Because pheasant have such a heightened sense of danger, they can be an exceedingly difficult quarry to track. A hunter must be very patient, and as silent as he can manage. It is necessary that a hunter take his time walking through the field when he is searching for a bird.

Excellent aim will also be important as a hunter often only gets a few seconds at his perfect shot. Pheasant are known for the quick and agile movements, so bringing one down can evaluate a hunter’s skill. Using a well-trained dog can be an invaluable resource to the hunt, both in the flushing of birds and the retrieval.

For any species, a hunter must know the creature he seeks. Studying up on pheasant habitat and behavior will only prove to increase a hunter’s chances and enjoyment while in the field. A hunter must have keen eyesight and always pay attention to areas that have both food and water available for the pheasant; they prefer not to travel far from these necessities. Another suitable place they prefer to hide is along deep ditches and the undergrowth of bushes and trees.

A hunter should also pay attention to the weather when he is hunting pheasant. Variations in climate and weather conditions can affect the pheasant population from season to season and thus effect a hunter’s choice of hunting location.

Another great resource can be online forums where hunters discuss local pheasant populations in the area. Here a hunter can find good locations to hunt and patterns those other hunters have noticed while hunting the fowl.

Pheasant hunting can be a fun, and incredibly challenging target for even the veteran hunter, so doing a little research will certainly put the game in the hunter’s favor.